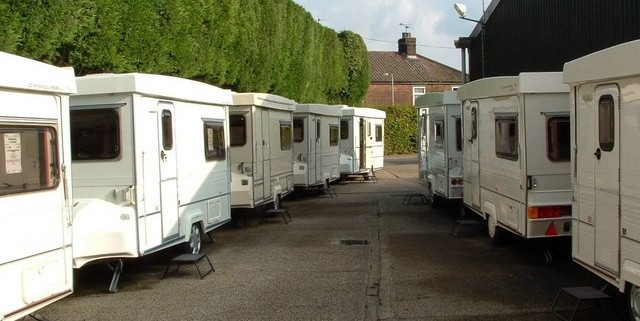 The weather this summer might not be good but caravans remain very popular and many people invest money in the purchase of a caravan to station on one of the numerous caravan sites available, both in Northern Ireland and Republic of Ireland. People commonly purchase their caravan with a particular park in mind and may assume, if purchasing from a Park Owner, that the price they pay buys both the caravan and the permanent right to locate it in the park.

Difficulties can arise if agreements are made by word of mouth, or where written agreements lack sufficient detail. The most common written agreement between a park owner and a caravan owner is in the form of a Licence. A Licence is simply a permission to use land for an agreed purpose. A Licence does not confer any legal interest or rights in the pitch on which the caravan is located.

This means that the caravan which is being purchased is only permitted to remain on the park site for as long as the Licence permits. It is vitally important that before purchasing a caravan, a purchaser should be aware of the terms of the Licence agreement offered by the park owner.

The introduction of the Caravans Act in Northern Ireland in 2011 has helped because the Act requires that the owner of the caravan park must give the purchaser of a pitch a written statement which includes particulars of the pitch on which the purchaser is to station the caravan, and sets out the express terms of agreement. These terms should include the duration of the agreement, pitch fees, periods during the year when the caravan may (and may not) be used, the Park’s rules, how the Agreement can be terminated by either party, and the rights or obligations of the parties in relation to any matters likely to arise during the lifetime of the agreement. This could include moving the caravan, access by the park owner to the caravan, sale of the caravan, whether the agreement can be gifted to a relative, restrictions on use of the caravan, insurance, maintenance and repair, services, and facilities to be provided.

A park owner may be entitled to insist that the caravan owner upgrade their model, or he may make renewal of the Licence conditional upon such upgrade. This can be extremely costly and it is therefore vitally important that the matter of upgrades are addressed in the negotiations at the time of purchase and included in the Licence agreement.

In general the terms of any contract are subject to a test of fairness under the Unfair Terms and Consumer Contract Regulations 1999.

The Caravans Act only covers caravan parks situate in Northern Ireland. If you are seeking to station your caravan in a Republic of Ireland park then it is vitally important that an agreement is put in place with clear terms negotiated and agreed between the parties at the outset.

Legal advice is recommended and our litigation partner, Kathy Robinson, would be pleased to help.

From Sherry to Cappucino
Scroll to top